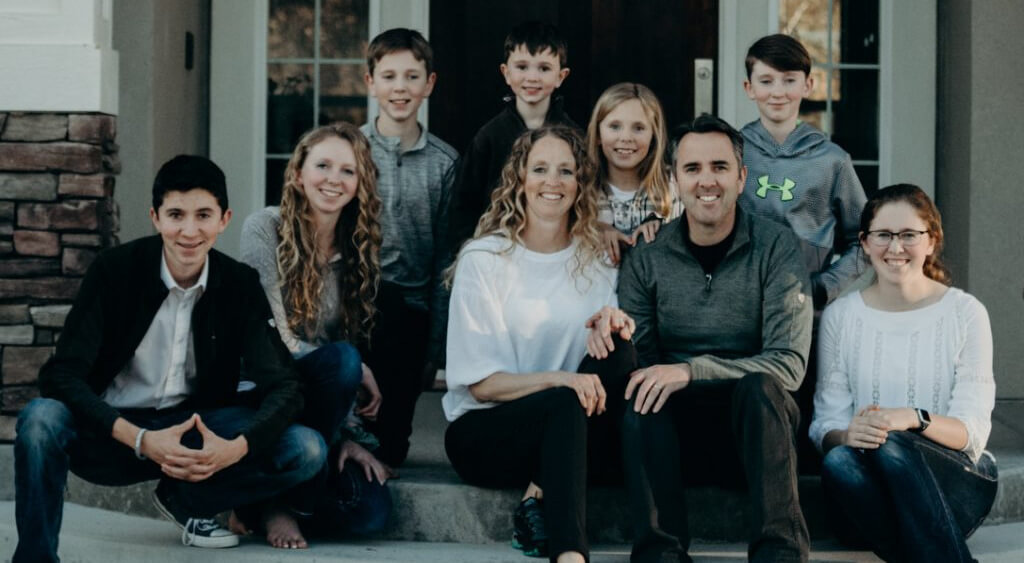 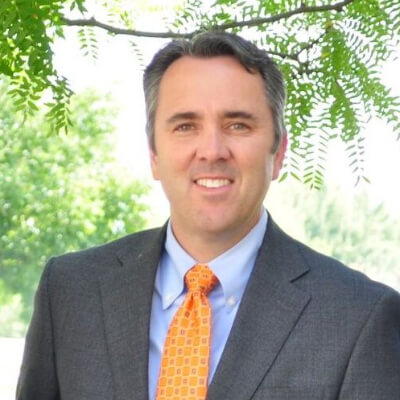 Having struggled through his early education until his own vision problem was located and treated, Dr. Lewis is dedicated to helping ensure that children have all the visual skills required for successful learning.

Dr. Lewis’ interest in Vision Therapy and Developmental Optometry began even before he entered optometry school, when a Developmental Optometrist, Dr. David Damari, gave him a powerful description of this specialized field. Dr. Lewis, already very interested in helping others, especially children, began to consider this course for his own practice after graduating.

Then, during his routine eye exam for all entering students, it was discovered that he had a visual condition called Convergence Insufficiency – a condition where the eyes do not easily converge at the near distance, often resulting in headaches and difficulty with reading. His condition was a classic developmental case, but because he always had 20/20 vision growing up, the diagnosis was missed until the age of 25, when he entered optometry school.

Soon after his own diagnosis, Dr. Lewis began a routine of vision therapy, and as his symptoms disappeared, he gained an intense desire to help others obtain their fullest visual potential as well.

In 2008, Dr. Lewis started the vision therapy/rehabilitation and vision training practice, Focus Vision Therapy Center, in the greater Boise area. He was admitted as a Fellow of the College of Optometrists in Vision Development in 2009, and is the only currently practicing optometrist in the state of Idaho to have received that designation. Dr. Lewis was awarded the Idaho Business Review Accomplished under 40 award in 2012.

In addition to his clinical practice, Dr. Lewis has lectured in various places across the country on topics pertaining to vision development and skills training. He has worked with several athletic groups; performing vision screenings for the Junior Olympics organization, DePaul University, and locally with Coach Van Tol and his Idaho Cubs winter camps. Dr. Lewis was a proud member of the Boise State University Baseball Team Staff as the Vision Specialist.

The team at Focus Vision Therapy Center aims to provide the best possible solution for the patient's vision needs. By utilizing the latest technologies and evidence-based treatments, we can ensure that each patient maintains optimal vision.