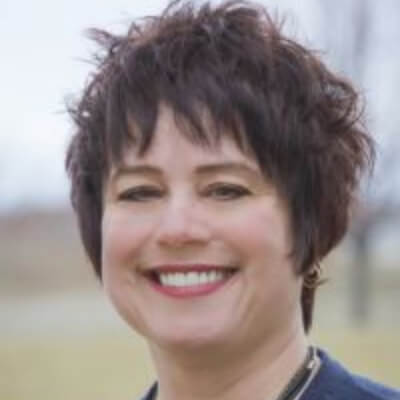 Originally from New York, she pursued her desire to see Alaska by enlisting in the Air Force and completing her tour of duty there during the first Gulf War. After nearly 20 years in the last frontier, she and her family moved here to Idaho where she continued her graduate studies and obtained her Master’s Degree in Elementary Education. Vicki has also earned her vision therapy certification from the College of Optometrists in Vision Development.

After seeing the results of vision therapy on her son, Vicki decided that becoming a vision therapist was crucial in order to reach early readers and set them on the right track to becoming exceptional students.